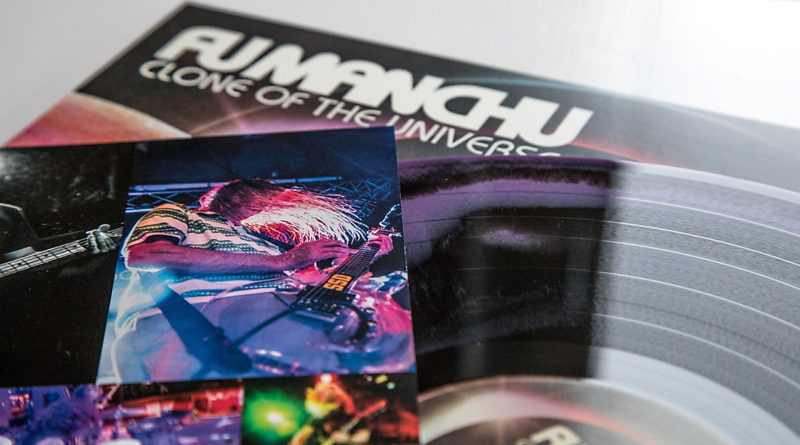 In the fall of 2016 I photographed Fu Manchu on their European King Of The Road Tour. After the show, I sent the photos to Scott Hill, singer in the band, and got the amazing reply:

Almost a year later Scott contacts me again because he is interested in licensing my photos for their upcoming album. How can I say no to that? Fast forward six months: I have it in my hands and all I can say is that it’s a huge honour for me that my photos are in such a legendary band’s album. It makes me very happy and humble, none the less because the rest of the photos in the album are so great! 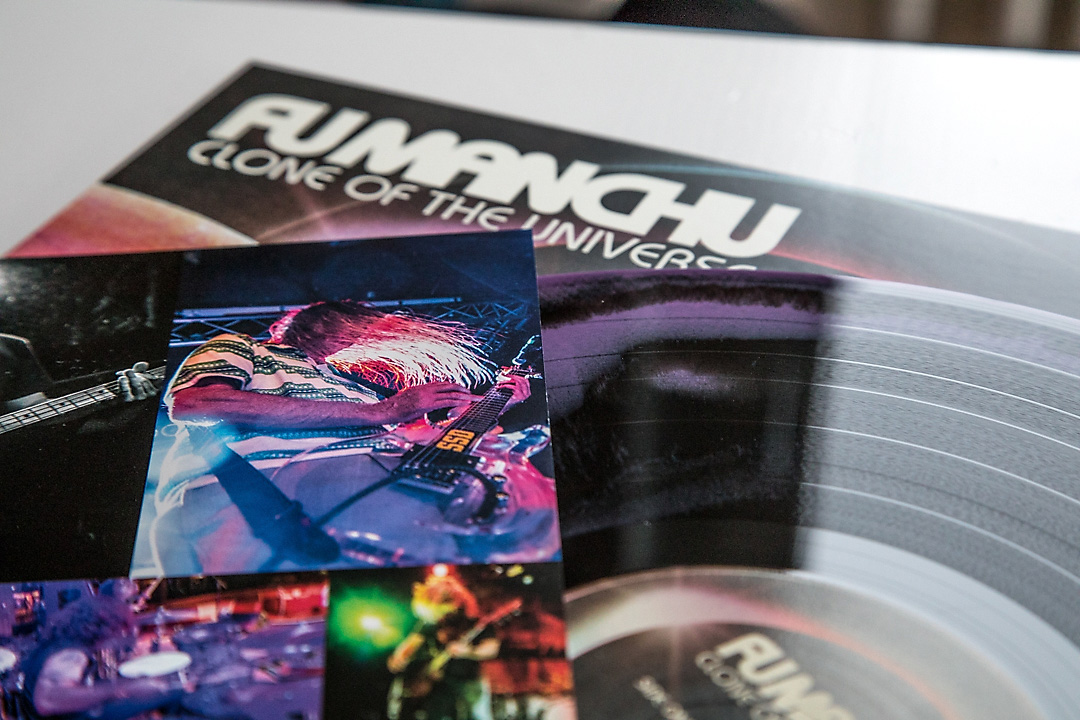 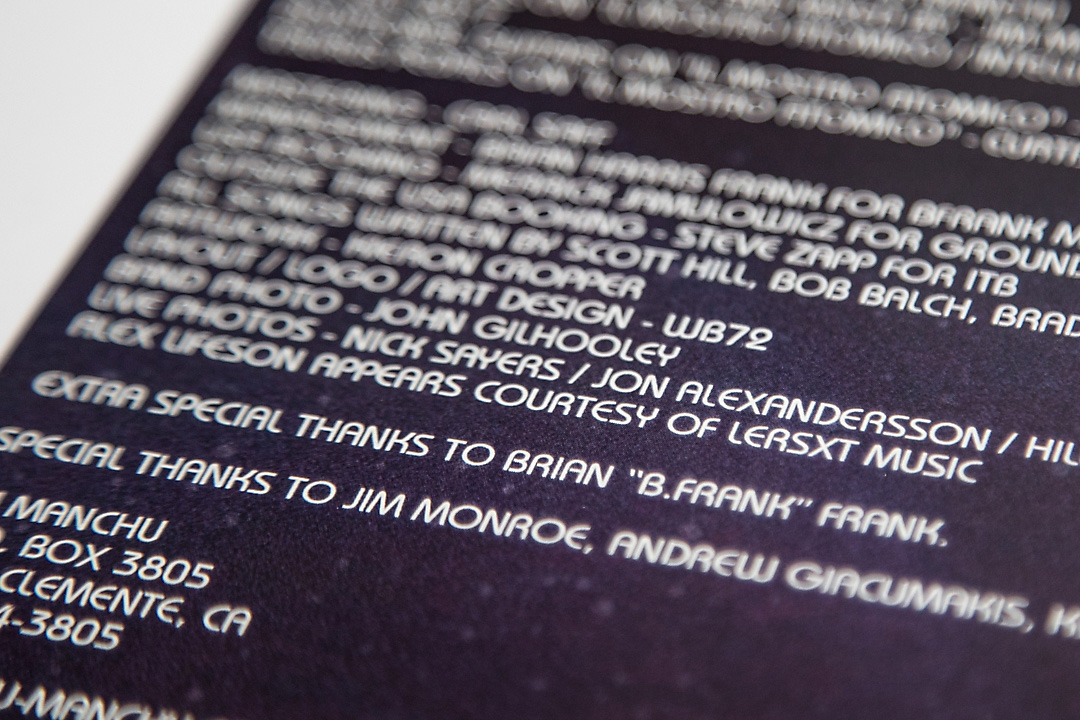 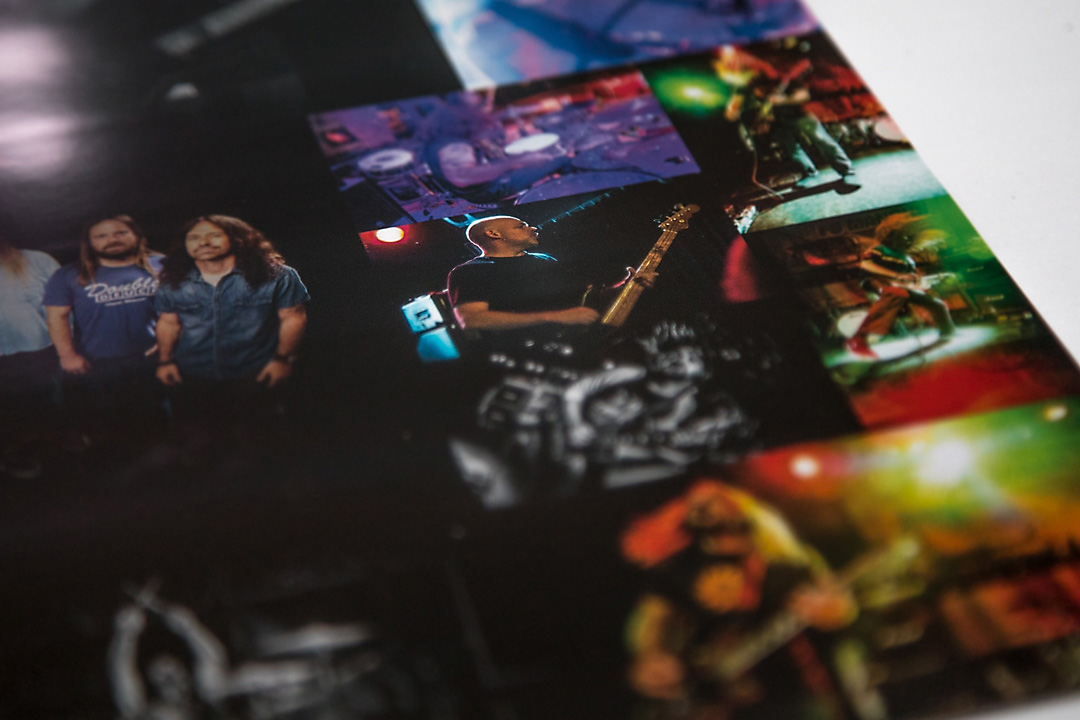 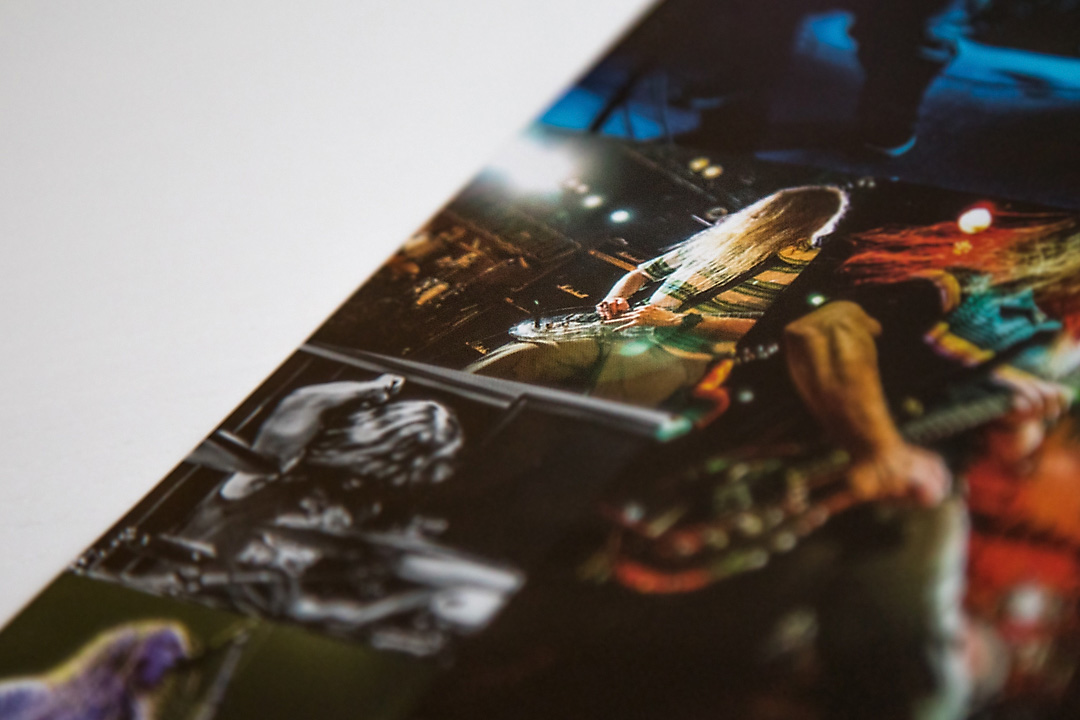 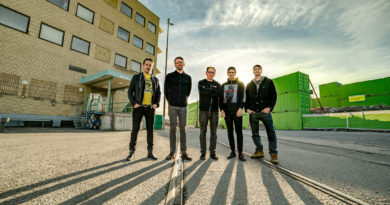 No Fun At All – Promo photos 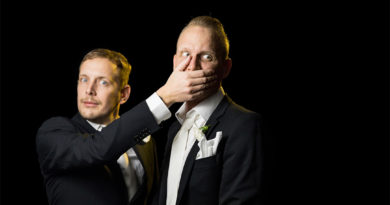 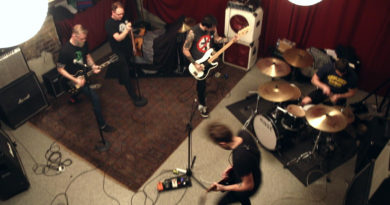 When I was a young teen discovering punk I soon ca

Last time I photographed @kvelertakofficial was in

It was good to see @snowydunesofficial again. I th

Two years ago I made some promo images for @sorcer

The one who has the most pedals when they die wins